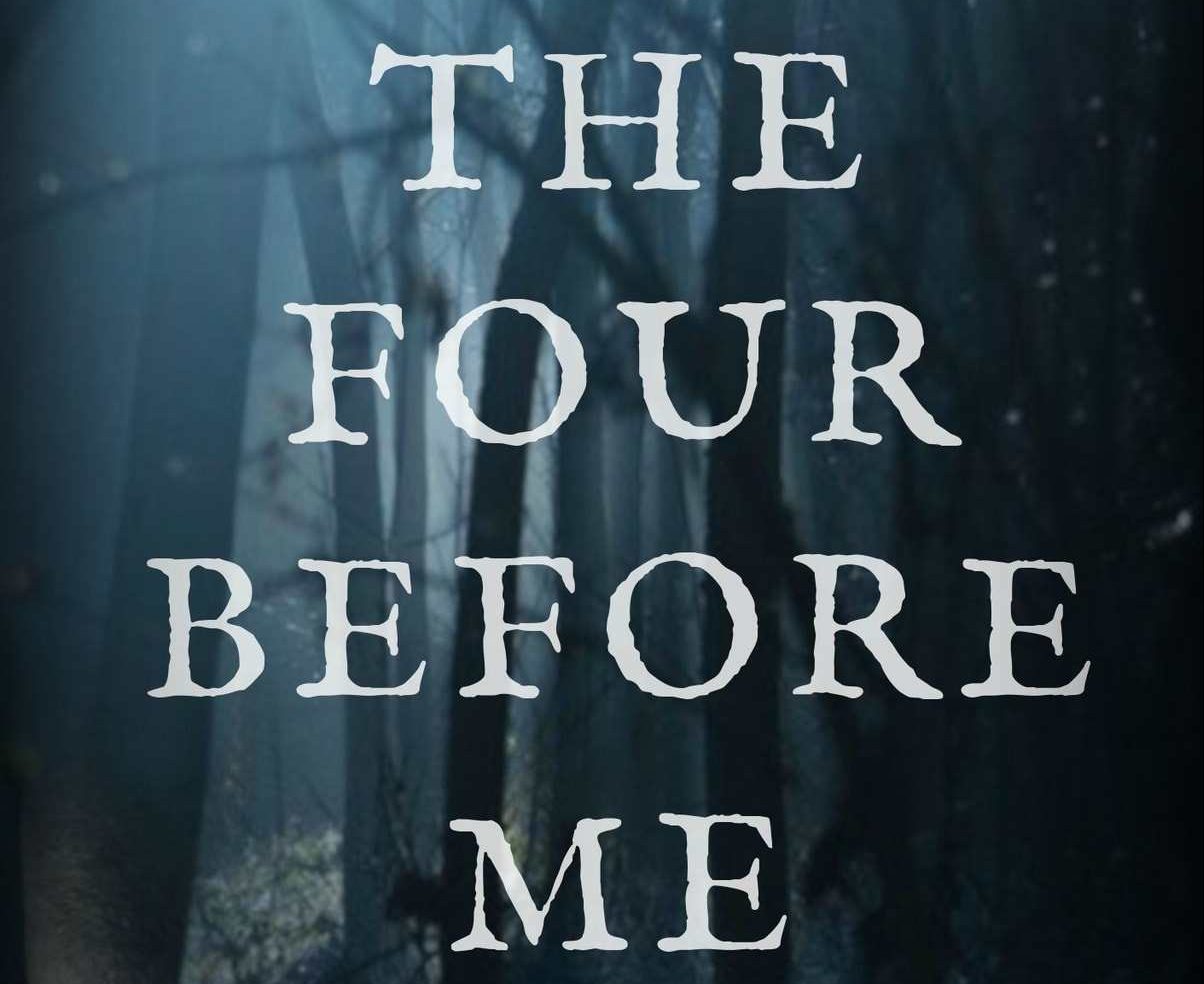 Review: The Four Before Me

I had been wanting to read more crime fiction, so when I saw EH Night had a special on her sophomore novel, “The Four Before Me” (TFBM), I jumped at the chance to get it. It being an indie novel, I’d also like to give it some more exposure.

TFBM follows Alice, a young woman in the late 80s whose grandmother Susan mysteriously commits suicide. She moves to the small town of Wintersburg (I imagine it like Big Bear with less water) to live where her grandmother did as a way to spiritually get closer to her. She also wanted to talk with her grandmother’s old colleagues to find out what could have pushed her over the edge.

The story has a bit of a slow start until the end of the first chapter where Alice finds a poster with four missing women at the grocery store. One was disappearing roughly every year. All of them have a resemblance to her and she finds out she moved into the house belonging to the latest victim. Her arrival in Wintersburg also coincides with the first body being discovered.

Alice makes two good friends along the way including Detective Darrow and her next door neighbor Tiffany. Believing she could be next, she discovers more about the missing women by conducting her own investigation. A rogues gallery of suspects emerge who may or may not be behind the disappearances and killings.

TFBM’s cover design is on par with traditionally published offerings in the genre (an important aspect I talked about in a previous entry). It was also well-edited because I spotted very few typographical errors.

I have a couple gripes with the formatting of the story, but they don’t detract too much from the enjoyment. It just makes it more obvious it’s self-published.

I assume the story is written in third person omniscient since there were some scenes (usually the non-Alice ones) where we seem like we’re getting the perspective of two characters at once and it comes off as jarring when it happens. That’s not to say these jarring changes do not happen in traditionally published books. In American Gods, the story switches from past tense to present tense for the non-Shadow chapters and that hit me like a ton of bricks. I found it completely unnecessary.

The middle act of the book was the best part of the story, which is good since most second acts tend to slump in books. I’ll post more about this in the spoiler section below.

Edit: This issue has been resolved.

As the story comes to a close, we get some good plot twists which I won’t spoil until the spoiler section below. I’m sure Night intended for this to be a one-off book, but I think there’s some sequel or sidequel potential with some of the side-characters.  The review-proper ends here with my recommendation to pick this up if you’re into crime fiction.

So as the characters were introduced, the folks I was suspecting of the murders in order of highest to lowest were as follows:

(As a criminal justice graduate, I also give some insight as to how the law would affect some of the scenes and motivations)

Benji: He’s the knife-sharpener (I  think he’s also a barber, but I don’t remember for certain) and gets way too offended when Alice (and before her, one of the prior victims) shoots down his advances. It’s obvious after he gives Alice a car ride and buys her a hot chocolate that he had drugged Alice, but this plot thread is painfully left hanging and never resolved.  When Benji does get busted for attempting to rape or kill Alice, my thoughts were, “Well that was obvious, but there’s way too much book left, so there’s got to be another suspect.” This is indeed the case. I’m also surprised Darrow doesn’t shoot Benji after he swipes at him with the barber’s knife. Darrow was armed at this point and deadly force would obviously be authorized. It also would have made it more inconclusive if Benji murdered the other victims.

Eric: He’s the first suspect introduced who is a shady patron at a restaurant who creeps Tiffany out. He ends up being an alright dude, albeit a bit awkward.

Will and Betty: Will is a mentally challenged man who became a Forrest Gump-like simpleton when he was struck in the head as a kid. Will loses his mind and captures women who resembled his deceased mother, killing most of the ones who resist. Betty goes nuts after her daughter is one of the victims. Betty aids Will in hiding the bodies by gutting the women to make “pork sandwiches” for her barbeque stand which is utterly disgusting in the best way possible for a horror story. I felt a bit robbed that Alice, our most-used POV, played no part in her escape and that Darrow came in to save the day like Prince Charming. As a criminal justice graduate, I’m curious if any of Will’s post-capture interview would be admissible in court since he is mentally challenged and may not understand he has the right representation. It’s nothing that breaks the story since either outcome would probably lead to him spending the rest of his days in a mental ward.

Kirt: Kirt was the owner of the neighborhood bar and got on my radar by being one to substantiate Benji’s alibi of being at the bar during one of the killings. He’d have been in a great position to drug victims or to set up kidnappings. During Alice and Tiffany’s night out, I was in fear he was going to set them up to be kidnapped.

Detective Darrow or Tiffany: Yeah, these two were least-suspected by me, but they were on my radar for being way too nice to Alice. Darrow is also portrayed as being creepy before it’s shown as a misunderstanding when he introduces himself to Alice. At the scene where they discover Tiffany’s body, I thought it a bit odd that Darrow is revealed to not carry his firearm off-duty, considering there’s a serial killer at large in the community. This could have easily been hand-waved by explaining he was out for a drink and if it was a state where any alcohol consumption while carrying a firearm would have been criminal. Crazy fact: My home state of Nevada actually has a higher BAC limit for carrying a firearm than for driving.