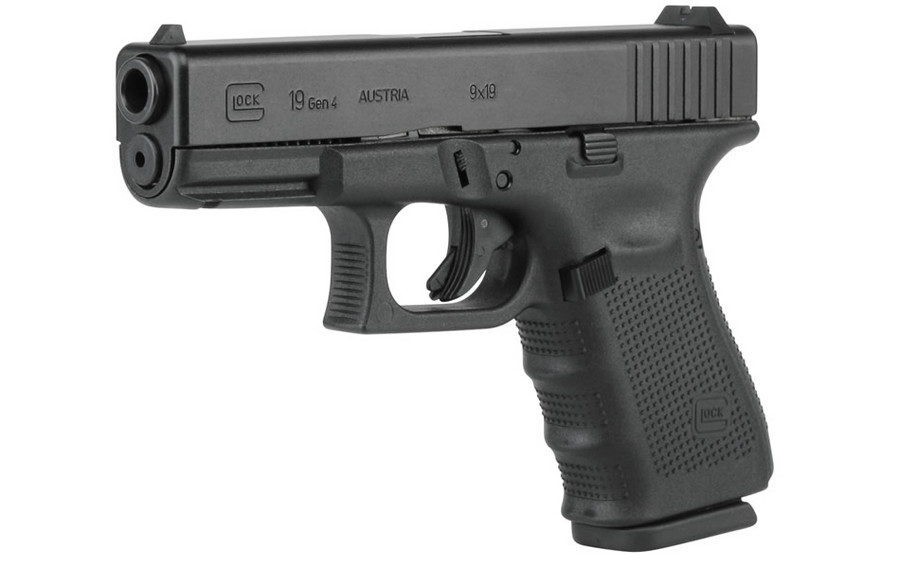 It seems like when you discuss firearms on social media, the most vocal owners are the ones who have been engrossed in gun culture their entire lives. Usually, their parents teach them, take them hunting, or to the range. Though their posts and videos are wonderful to check out, the more interesting firearm owners are the ones who got into it later in their lives.

I spent my childhood raised in a gun-free home. My parents weren’t anti-gun. We all just lived in an immaculate, crime-free neighborhood. They busted their asses to ensure that, especially when they noticed the neighborhood they used to live in going downhill. Because of this, I grew up with an anti-gun mindset. I didn’t believe anyone had a need for them except law enforcement and the military, but I never pursued any political action in that field (mainly because politics bored me back then). My privileged upbringing blinded me to the need for an average Joe to own a firearm.

In 2005, a classmate of mine who worked casino security took me to an indoor range for the first time. It was surprisingly underwhelming. This wasn’t a fast-paced game of Time Crisis at the arcade. He even chastised me for mag-dumping (and rightfully so). It was much more expensive ($15 for the range fee, earmuff and goggle rental plus $15 for the ammo; my friend brought his own firearm) and you were simply shooting at a target on a piece of paper. On several occasions, he described his experience working security detail in the military and how many people would get uncomfortable around him while he was armed.

When I started my current job in 2006, I had a supervisor who really poked at me to get out of my comfort zone. I hated it at the time, but he did wake me up in a few ways. One day he asked me if I owned any firearms and I told him I didn’t. He asked why and I said that “I never had the need for one.” During our free time for the next several weeks, he described how firearms played a part in his lifestyle. He was obsessed with hunting, but self-protection was also a huge part of his purpose for owning firearms.

In 2011 and 2012, when the media heated up about mass shootings, I realized the world was changing and becoming more dangerous. Evil exists and the police won’t come and help you in time. I expressed the desire to purchase a firearm, but my wife (then girlfriend) wanted no part of it.

In the tail end of 2015, our neighbors across the street were the victims of a home invasion. Someone kicked down their front door while it was just his wife and their baby at home. Thankfully the perp ran away when they found someone was inside.

That was the defining moment when my wife and I decided this was a part of our lives we needed to get taken care of. We hit multiple gun ranges and tried multiple handguns before we settled on a “his and hers” purchase. We also got our carry permits.

Many people who do not own firearms want to spout off that gun owners are “paranoid” or so “fearful” that they cannot live without their guns. I simply acknowledge that evil exists and want to be ready for it. Why would I want to put my head in the sand and ignore that? It’s a tired counterargument, but we always want to minimize risk in this world. We have seatbelts and airbags to minimize injuries in accidents. We have fire extinguishers and sprinklers to minimize damage and losses from fire. We have health insurance to minimize the cost of caring for our bodies. Don’t you want to have a fighting chance when someone wants to mug, rape, or murder you?

I highly recommend anyone of any part of the political spectrum to own and know how to safely operate a firearm. If you are new to firearms, it can be a very intimidating journey. I reccomend inquiring at your local range or gun store and they’ll point you in the right direction.

Philosphy
Previous Post
Philosophy: Supporting Friends
Next Post
Leo’s Lesson: If You Have a Pet, Get Insurance