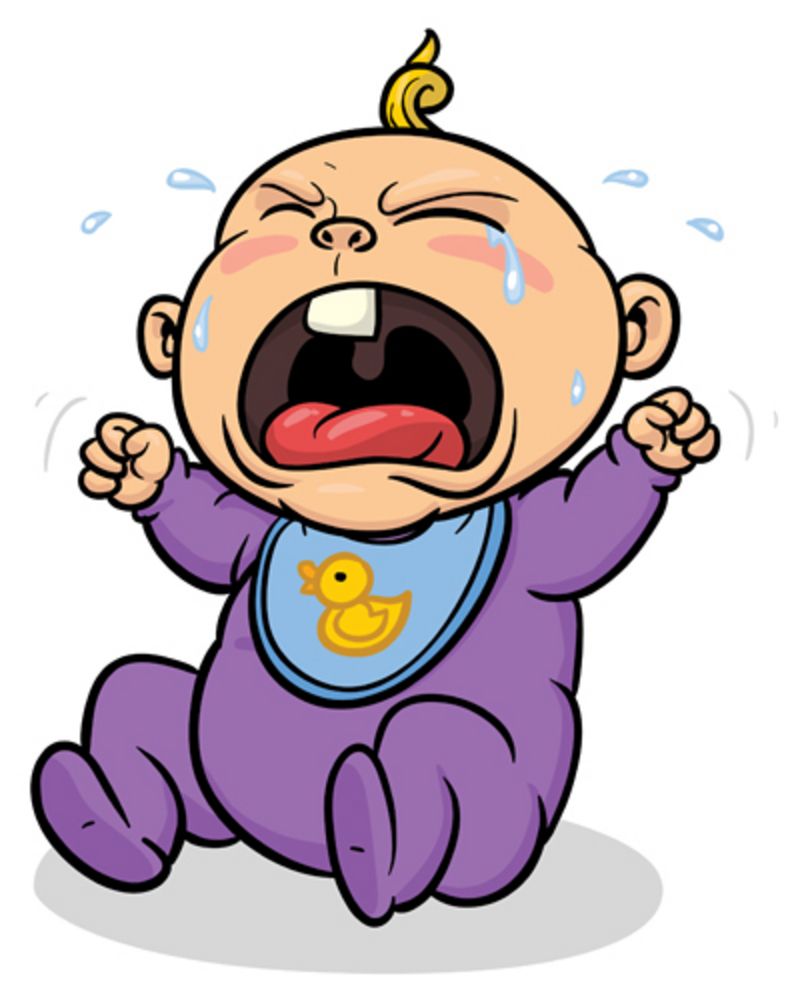 How I Dodged a Baby Bullet and Avoided Paternity Fraud

Early in my relationship with my wife, I exhibited some MAJOR trust issues. It’s seriously a miracle she stuck around to break through that wall. Desirea has proven to be a person to trust my life with (and I have), but I wasn’t always this way.

I think this “dodged bullet” in the story below was a big reason I built up such a wall of distrust toward the women I’ve dated. It’s because I think I had been unsuccessfully targeted for paternity fraud.

Back in 2001, I had met a girl in a dating chatroom on AOL. Let’s call her “X” to protect her identity. After having a good conversation with X, we started talking 1 on 1 in AOL Instant Messenger. Not sure why, but we never met up (probably because I was embarrassed I didn’t have my license yet at age 17).

We kept on talking on AIM on and off until 2004 when I convinced her to meet me in person. Long story short, I found myself hard in the friendzone with her uninterested in me. To make sure I knew that, she only wanted to hang out with a third wheel present: her brother, my best friend, her mom, etc.

After I met her mom, X told me her mother had yelled at her for not wanting to go out on a legit date with me. Her mom clearly saw that at age 20, I was on the road to getting my life together. I thought that was funny and moved on. She moved out of Vegas from about 2005-2007ish, so we talked less.

In 2007, a stranger texted me on AIM and said it was her ex-boyfriend “Y.” Y told me her current boyfriend had beat her and that we both needed to beat up the current boyfriend. I called BS on the story. Heck, there’s a chance it was probably her trying to get a rise out of me or trying to control me. Regardless, I did what any resonable, sane person would do. I told him if he really wants to help her, to call the police and let them sort it out. I’m no vigilante.

A couple months later, she texted me on AIM asking me to sleep with her without any preamble. That’s right, she went from always having a third wheel present and refusing to kiss me the one time I tried, to wanting to have sex. At the time, I was desperate and lonely, but I sure as hell wasn’t stupid. Something about this proposition stank to high-heaven. I ignored the message and never communicated with her again.

Less than a year after that interaction, she came up as a recommended friend on Facebook. She was holding a newborn baby in her profile pic and the custom border of the picture read “#1 Single Mom!” That’s when it clicked that she tried to set me up. Being the epitome of negativitiy that I am, it looked to me like she probably was impregnated by a complete and utter loser who walked out on her, and she wanted a responsible guy who had their business together to pin the kid on, either to help raise it, or to pay for it, or both.

Paternity fraud is real and it’s nasty. If you ever suspect that your kid isn’t really yours, then it’s easier than ever to test them with over-the-counter testing kits. It’s embarassing to find out that your supposed kid isn’t yours and that your lady has lied to you or cheated on you. But imagine how disgraceful it is to find out your woman has also fooled you into spending your hard-earned time and money on raising this kid that isn’t yours.

I’m not disparaging step-fathers by any means. Any man who willingly takes in a child who isn’t theirs to raise is an incredibly noble person. It’s being lied to that the kid is yours that is unforgiveable. Nobody wants to be with a liar.